Scuba Tech Tips: Tank Tumbling – Why and How

Hi guys, Alec Peirce with Scuba Tech Tips once again! I’m back here at Simcoe Diving up in the town of Barrie in Lake Simcoe, Ontario. This particular topic came from one of my viewers – thanks for the comments and keep them coming – and he was asking about tank tumbling. “Do I need to have my tanks tumbled?” I don’t know where that came from since tank tumbling is not as common as it used to be. It used to be very common when all tanks were steel 72s, and even the early aluminum tanks. Maybe someone mentioned it to him or his local dive stores told him he needed to have his tanks tumbled. We’ll talk about whether he should or should not.

Tank tumbling really means cleaning the interior because you can’t climb down in there with a scraper or a brush: the neck is very small at three-quarters of an inch: there’s a limited amount of cleaning you can do. There is a device similar to an engine cylinder hone, which fastens to your drill, and on the end it has a series of wire fingers that stick out, and on the end of each finger there’s a ball. That ball is a very hard substance, usually aluminum oxide: there’s a whole bunch of them: like a bunch of grapes. You can actually get that thing to go inside the tank, and once it goes through the hole at the top, the balls pop out and they touch the sides. Then you put your drill on and speed it up: the balls rub the side of the tank, underneath the neck and everything. They do a pretty good job.

Tank tumbling is a little bit easier, a little more thorough, and you have a little more control over it. Let’s talk about why you might want tank tumbling. To be perfectly honest, you don’t. When you tumble the tank, assuming it’s necessary, it removes some of the metal from the inside. You can’t help it. Some early tanks, certainly steel tanks, in an effort to stop the tank from rusting on the inside… some manufacturers put a coating on there like epoxy paint or silicone substances or plastic sleeves. All kinds of different things were tried to coat the inside of the tank to stop it from corroding. None of them worked. Now, today, under current testing standards, you cannot have a coating in a tank. They caused problems – they tended to enhance or mask corrosion. If there’s a coating on your tank, and you’re bringing in an older steel cylinder with a coating on it, and you want to have it tested and passed, that coating has to be removed.

Secondly, and the most likely reason, is that you’re bringing in an older tank that has not been used in a while: maybe you bought it at a flea market or you haven’t been diving for a number of years. The guy opens it and he detects some corrosion on the walls, and he suggests it should be tumbled. He says he can’t pass it unless it’s tumbled.

Generally those are the only reasons to tumble a tank. The corrosion may also apply to aluminum tanks, but we don’t call it rust: instead of being iron oxide, it’s aluminum oxide but it’s the same idea. They can also be tumbled, but be careful with aluminum tanks because aluminum is a soft metal: you have to be careful you don’t take out too much metal.

So your tank has to be tumbled. What does it involve? Well, you tumble it. Here’s how it works. This is Kevin’s tank – we know because it’s pink! This is a pretty good steel tank, and the person who owned it obviously painted it. It was made in 1972 – a nice good old Voit tank that’s been tested a dozen times. It’s galvanized on the outside, which is good: it’s a special coating on the outside, largely zinc, that is firmly attached to the steel. It protects the steel from rust – better than paint because it chips and rusts.

If we look inside, we’ll see a bit of rust. It’s not bad but it needs to be cleaned. They bring the tank in, remove the boots and that kind of stuff, and put in the tumbling material. What the heck is tumbling material? They look like big pepper crystals but are aluminum oxide: you’ll notice they aren’t round and are irregularly shaped: crystal shaped with many sharp edges and sides. You pour them into the tank in a fixed amount that depends on the size of the tank. Generally speaking, you pour in about a pound of these crystals, which is about a cup to a cup and a half. You can see it’s only going to be in the bottom portion of the tank. Then you put a fair bit of water, about half full, so the water level in the tank will come up about halfway. One more thing you put in: Dawn soap. (No, this is not a commercial.) It’s the duck soap: supposedly it’s the soap used to clean ducks in an oil spill. You put in just a little bit, one or two drops, because you don’t want it to be foamy or soapy: just enough to break the surface tension of the water so you don’t get a coasting of water that prevents the aluminum oxide from doing its job.

Once you get all that done, you have to seal the tank with an o-ring seal, and you’re all set to go. It goes into the neck of the tank nice and firmly – you don’t want the water coming out, and sometimes, as you’re tumbling, the bubbling, soap, and tumbling can develop a little bit of pressure.

Your tank is ready to go so now what? Well, you put it into a tumbler like putting clothes into a dryer. Way back when, in the ‘50s and ‘60s, we used to make our own tumblers. We’d go to the local war surplus store and get a cheap little motor, and get casters (wheels), and make our own tumbler. This particular tumbler here at Simcoe Diving is commercially made and very nice. The center wheel is driven by the motor, and on each side are spinning wheels. They have single and double tank tumblers, and I wouldn’t be surprised if they have triples and quadruples.

You have your tank all loaded up, you have some aluminum crystals in there, two drops of Dawn soap, and half full of water. It’s simple. There’s no weeklong course with a certificate for this. You put the tank on the tumbler and turn it on. It’s good to have a timer on it so you don’t go home and come back and the tank is almost transparent because you’ve worn it all away. With this particular one that Chris at Simcoe Diving has set up, he has 15, 20, 30 minutes and so on. You can decide looking on the amount of corrosion inside: if there’s a couple of spots of rust, a couple places that look funny, you may only need the tumbler for 10 or 15 minutes; if the whole tank has a coating of rust and there’s a couple of really bad spots in there, a half an hour, an hour, maybe. It all depends on the inside of the tank.

When you’re all done and you think it’s been long enough, simply take it off the tumbler and then the hard work begins. You have to get those crystals out of there, so you have an ordinary sieve. Pour the contents in. The aluminum oxide can be cleaned, washed, and used numerous times, but not forever. Fill the tank with fresh water and dump it out several times. You want nothing left in there: no aluminum oxide or soap. There are special devices for doing that: a tube connected to a water hose that sprays all over the inside and the water pours out the bottom into a basin. Then you dry it. That same device connects to an air hose.

Do your visual again. Check to see if rust, those questionable, suspicious spots, are gone. If it is, you’re ready to go. There you go. Tank tumbling.

The last thing I want to say is that if you don’t have a tumbler, and you want to tumble your tank, do it at home. Get the aluminum oxide crystals, drop the soap and a bit of water, and go home. Get a big table and roll the tank slowly back – do it 100 times or so. Check if there’s not much corrosion and that will do it.

There you go: all about tank tumbling, why you need it, and how to do it. Comments? Keep them coming! I’ll talk to you soon. 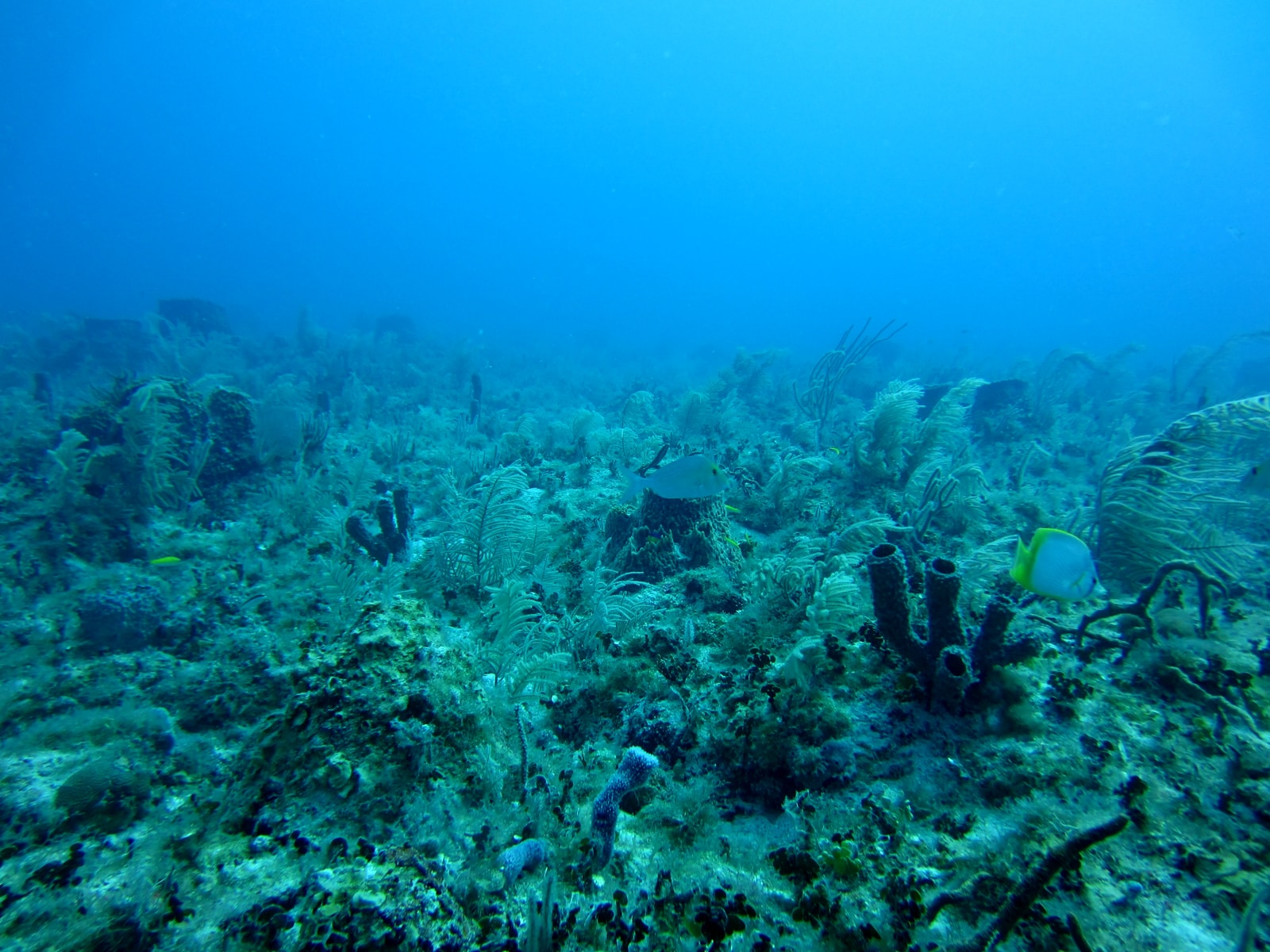 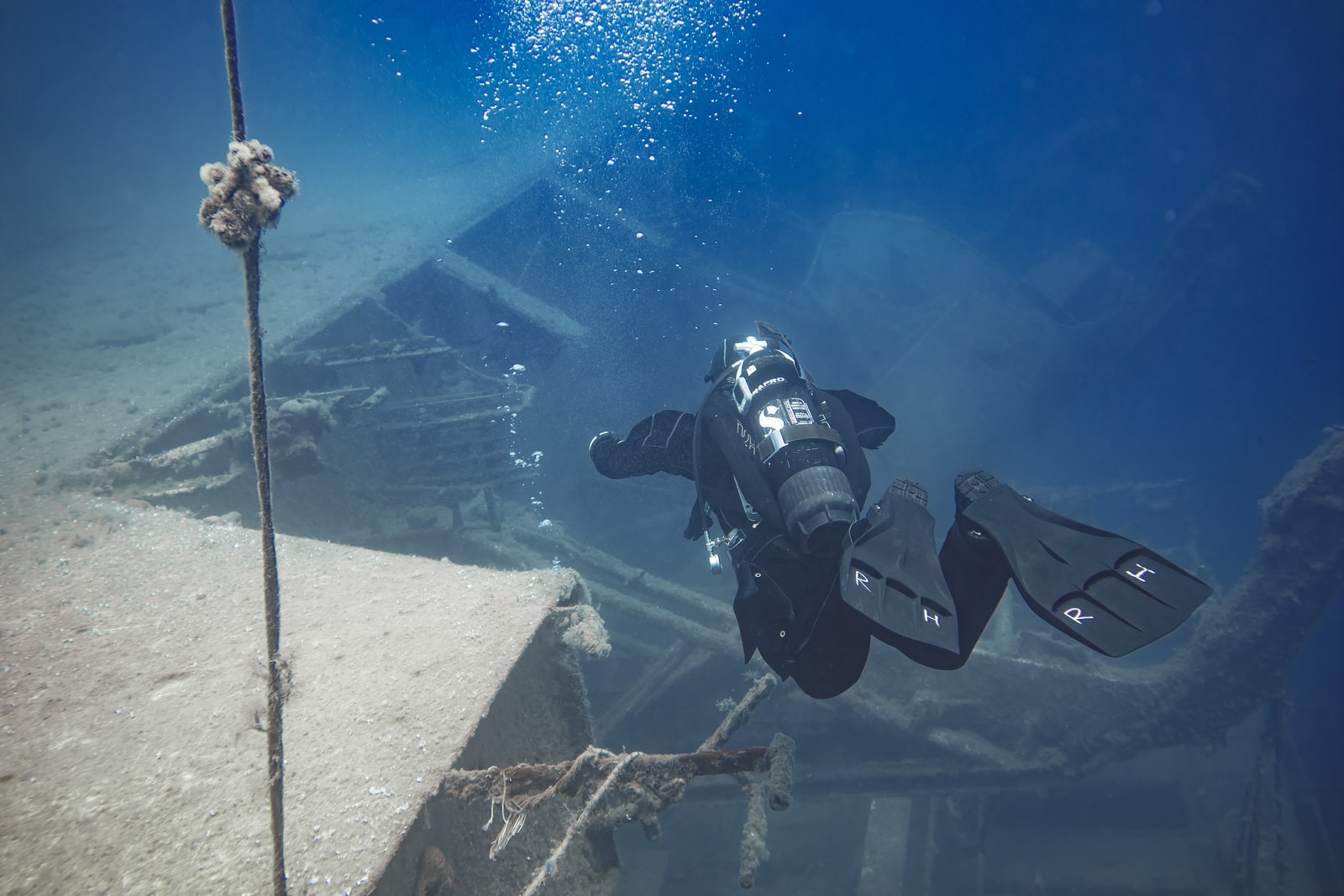 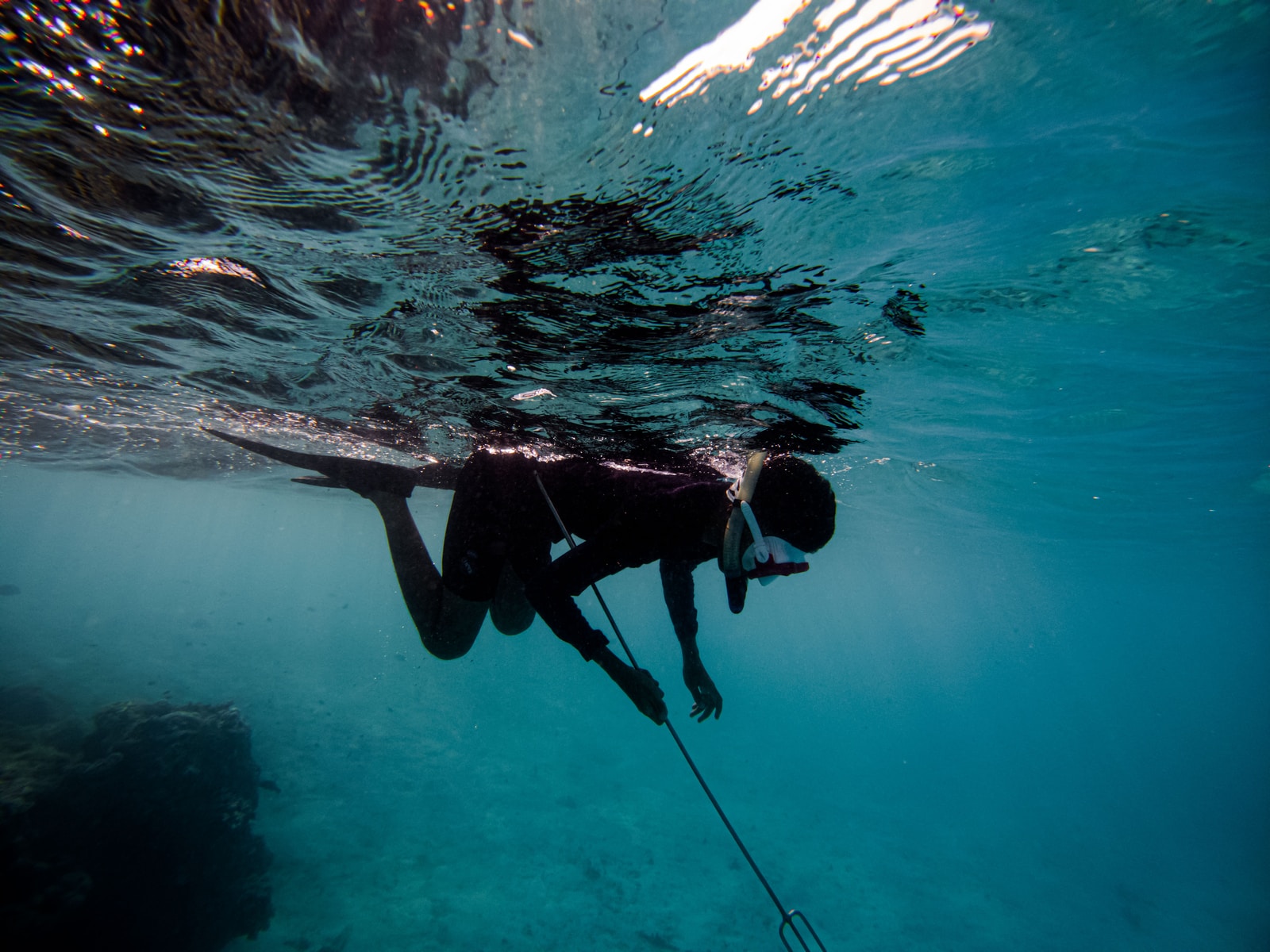